Do you know? WeChat Monitoring Files Shared by International Users as said by Citizen Lab.

WeChat which is a popular messaging mobile app with one of the most users worldwide is monitoring the files shared by the international WeChat users. It is one of the popular apps in china which is now a part of everyday life in Chinese people. It is not only smartphone web apps it is also can be run as  WeChat web. You can simply have WeChat download in your working smartphone.

WeChat app has been the best tool to chat with friends, order food delivery, exchange money, book cars, pay on the bus, send money, and even pay electricity bills and other utilities. It has been modifying the app with WeChat updates regularly 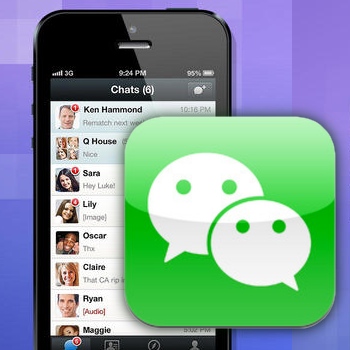 It is said that WeChat  Monitoring Files regularly. The monitored file includes documents and images shared by users registered outs of china territory. They are doing this in order to censor these materials from its Chinese users according to a study by Citizen Lab.

WeChat with the registered user but phone number not registered in china is screening documents and images. This app uses this remote server that conducts the surveillance process, without giving any signs to end-users.

when the server recognizes the content as “politically sensitive”, it adds a digital signature in the form of an MD5 hash, to flag that file so that it can be kept away from China-registered users. A spokesperson from Tencent, which is the owner of WeChat applications said that the company takes the Citizen Lab’s research seriously and all content shared by the international users of WeChat is “private”. Here is a statement by them as : 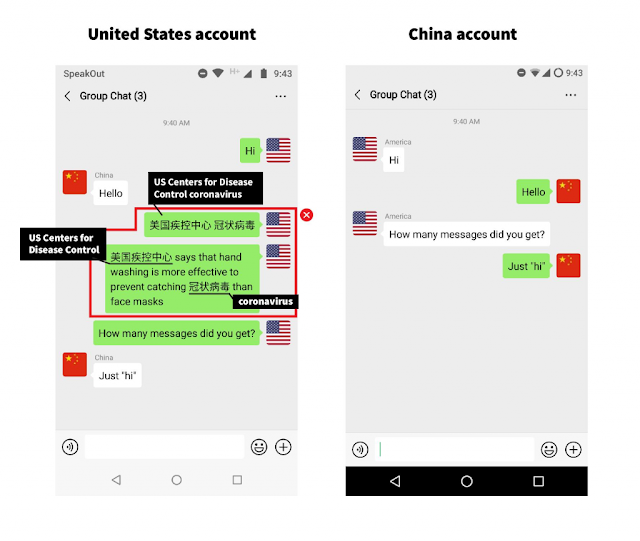 “We received the Citizen Lab report and take it seriously.  However, with regard to the suggestion that we engage in content surveillance of international users, we can confirm that all content shared among international users of WeChat is private.
Digital Marketing Career Path in India
As a publicly listed global company we hold ourselves to the highest standards, and our policies and procedures comply with all laws and regulations in each country in which we operate. User privacy and data security are core values at Tencent, and we look forward to continuing to sustain user trust and delivering great user experiences.”
In conclusion, the WeChat app or WeChat web is although a multinational app it is good to ponder the surveillance among the user not only to the international user. It will be good for the national users for the security of good application all worldwide while wechat download and use it.

One Plus 8 Smartphone with the best oneplus 8 pro camera 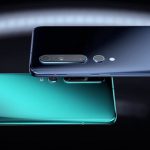