Saili is one of the superhit Nepali movies by GH Entertainment which is directed by Ram Babu Gurung. The movie’s story is about foreign employment that thousands of Nepali youth in order to pay the debt to the family. Moreover, Love friendship is trademark dialogues in this movie.

Saili Movie is co-starred by evergreen hit actor Dayahang Rai whereas the main role is by  Gaurav Pahari as an actor and  Menuka Pradhan as an actress as the duo in this New Nepali Movie.

After the success of the Saili , the song by Hemanta Rana by GH entertainment has been release which has become one the biggest hits as Top Nepali songs. This song is also featured by Gaurav Pahari and Menka pradhan 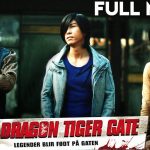 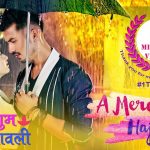