Speech disorders are fairly common and, in most cases, curable. Some people develop speech disorders over time whereas, others are born with it. However, suffering from a condition that might diminish your ability to make a proper conversation can affect your personality and confidence negatively.

There are a number of speech therapists available in Pakistan. Some companies offer to provide at-home Speech & occupational therapists in Lahore, Faisalabad, Karachi, and other major cities of Pakistan. Speech-language pathologists perform various therapy sessions and treatments to help a person gain control over their vocal cords and sound making.

There are other ways to treat speech and language impairments such as surgery. However, in most cases, surgery doesn’t work and speech therapy proves to be more efficient and reliable.

“Holistic Healthcare Services” is one of the most renowned companies that provide Speech & occupational therapists in Faisalabad, Lahore, Karachi, Islamabad, and other nearby cities. Their services include at-home speech therapy which helps the patients recover from speech impairments and disorders from the comfort of their own homes.

Their schedules are managed according to the patient’s ease and requirements, which helps in attaining maximum results. Moreover, they have the most exceptionally trained and professional speech therapists who are familiar with the most effective and modernized methods of speech therapy.

They also provide a number of other medical services by the most highly trained professionals including physiotherapists, caregivers, medical attendants, and more.

WHAT CAUSES SPEECH DISORDERS AND IMPAIRMENTS?

In this type of disorder, a person becomes incapable of controlling the speed, flow and rhythm of their speech. This causes the person to stutter or clatter while making simple conversations. When a person stutters, they get stuck on a particular word and find it very difficult to move on to the next. However, whist clattering, a person talks too fast. This causes their words to merge with one another, making it difficult to understand.

In this type of disorder, a person struggles in producing the particular sound of certain words and letters. This causes them to subconsciously alter the sound of the word by adding, removing or dropping letters in that word. For example, a person suffering from articulation disorder may say words like twee, instead of tree and wabbit, instead of rabbit etc.

This type of disorder is usually caused by a physical or medical condition. These conditions may include blockage in the nasal or oral cavities which may alter the normal airflow in these parts. Cleft palate, swollen tonsils, and neurological disorders can also cause a person to develop this disorder

In this type of disorder, the brain of a person finds it difficult to receive and understand what other people are saying. This may be caused as a result of head injuries, autism or hearing loss, etc. 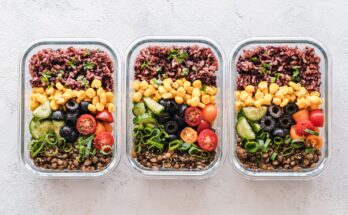 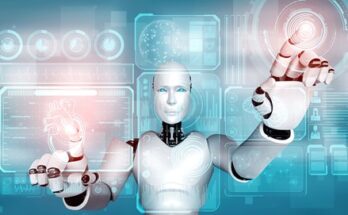 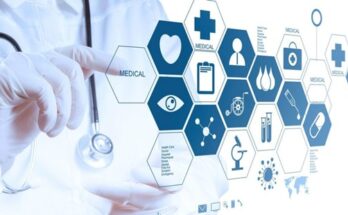